You Asked, We Listened: Johnny Hockey Shirts Are Back!

Back by popular demand!

Share All sharing options for: You Asked, We Listened: Johnny Hockey Shirts Are Back!

Last year's Johnny Hockey campaign got started pretty early. Johnny Gaudreau had just come off a wild freshman year, in which he did this:

But people were slow to join the bandwagon. That changed pretty quickly as the season went on, though, and people know that Gaudreau was putting together a special season as a sophomore.

By now everyone knows the story -- a great sophomore campaign resulted in a respectably but nonetheless disappointing runner-up finish in the Hobey Baker Award voting.

As the only returning finalist, Gaudreau starts this season not as a flashy dark horse, but as the clear early favorite. Luckily for you, there's still time to hop on the bandwagon and show your support.

Johnny Hockey shirts are once again available, just in time for the holidays! Once again, all proceeds from the sale of the shirts will benefit the Boston College Campus School. Support BC's Hobey Baker candidate and a good cause, all at the same time. 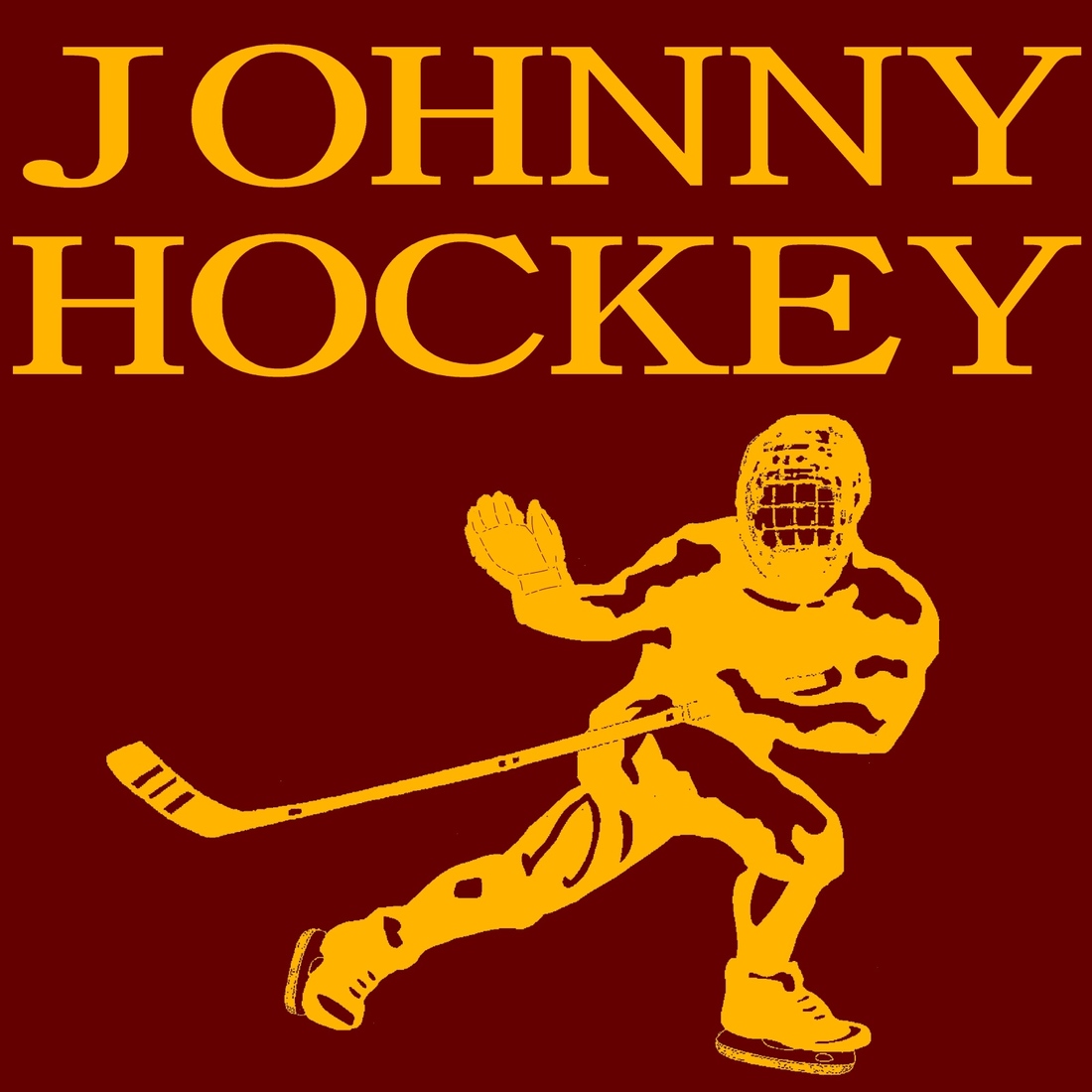