It's go time for the 2015 women's Beanpot championship. Can BC retain the Beanpot?

The T may be shut down, but the women's Beanpot is not. Tonight, the #1 Boston College Eagles take on the #4 Harvard Crimson in one of the biggest women's college hockey games of the year—perhaps the biggest that will take place on the east coast prior to the NCAA tournament. There's also a pot of beans at the end of the rainbow for the winner. Can BC stay undefeated and retain the Beanpot crown?

Here's BC's Dana Trivigno making it look easy against Harvard to put the Eagles up 8-2 in their game against the Crimson back in November.

Joe Gravellese (arranging a team of sled dogs to pull me from the North End to Allston to get to this game):

I'll be honest. When I first sat down to think about it, my initial prediction was a Harvard win. I think BC is a better team than Harvard and will ultimately go further this year, but Harvard is playing its very best hockey and will have revenge on its mind after the humiliation it suffered against BC in November. However, I think this will be the game where BC shows they have the (ahem, Torts alert) compete level and mental toughness to win in the tournament games ahead. It's going to be a challenge, but they'll get it done and retain the trophy.

Grant Salzano (driving up from Connecticut to see the game, making him the first person to willingly enter the Commonwealth of Massachusetts for about three weeks):

I'm definitely worried about this game, but I think BC will look good. And I'll be there AHHHHHHHHHH

Because our girls are still awesome.

Brian Favat (attending an illumnati meeting in California while laughing at us snow-bound fools): 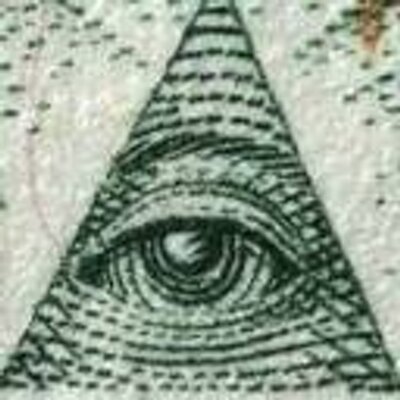 New Guy (Pointing out to anyone who will listen that Brown is still technically the women's Beanpot champions):

Jeff Martyn (Probably golfing or otherwise enjoying things one is able to do when you can actually see the ground):

A.J. Black (polishing up his resume for Offensive Coordinator):

CoachJF (imparting wisdom to others, as per usual):

BC's been playing with fire lately, and this is the game it catches up to them.

A look at last week's predictions

Leave your thoughts and predictions on tonight's game below. GO EAGLES!!!