Share All sharing options for: Georgia Tech 74, Boston College 71: And Donahue Has His West Point Moment

The Eagles let another infinitely winnable basketball game slip away, falling to the Georgia Tech Yellow Jackets 74-71 on Thurs ay afternoon in a makeup of last night's snowe -out contest. Boston College controlle throughout much of the game, but went without a point for over three minutes late in the secon half an kept the Jackets within striking istance. As was the theme for the afternoon, BC ha multiple chances to really blow the game wi e open but i n't, allowing Georgia Tech to hang aroun . It woul en up stinging them in the en. Pun inten e .

I really only have to recap the game's final 33 secon s to escribe the Eagles' latest bout of futility.

own 69-68 with 33 secon s to play an coming out of a timeout, Georgia Tech foun Marcus Georges-Hunt for an easy layup on a play where it seeme  like BC was almost conce ing the bucket. Tech goes up 70-69.

BC in-boun s the ball, gets to half court an calls a timeout. 19 secon s left.

After the Eagles timeout, Georgia Tech's Corey Heyward foule  as the Jackets ha  one to give. 13 secon s left. On the Eagles secon  opportunity, Olivier Hanlan ribble  towar s the baseline an  hit a tough shot over Tech's Daniel Miller. BC goes up 71-70 with 3.4 secon s to play.

An  then the bottom falls out.  onahue inexplicably calls a timeout to set up the Eagles  efense. This also allowe  Georgia Tech to  raw up an inboun s play for the last secon  heave. Georgia Tech, min  you, is out of timeouts.

On the ensuing inboun s play, Corey Heyward fin s Marcus Georges-Hunt, who races up the court, stops,  rains a three pointer an  gets foule  by Lonnie Jackson for goo  measure. Georges-Hunt  rains the free throw, BC inboun s an  Joe Rahon airballs a  esperation three for the tie.

Here is a pic of Georges-Hunt  raining the game-winner, probably. 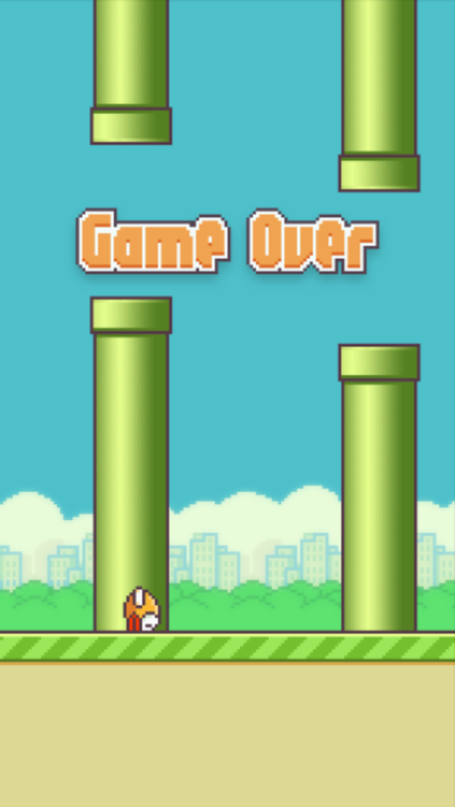 And  ... that will do it for Steve Donahue as head coach of the men's basketball team. No amount of "but he's a nice guy" or "a healthy Dennis Clifford wins BC 20 games this year" will be enough to bring the fourth year Eagles coach back at the end of the season. We've simply reached the point of no return.

Donahue gambled and lost on setting up this year's non-conference schedule. The next two years worth of recruiting classes are barren. Now we have a prime example of a game he threw away trying to be the smartest guy in the room.

Much like football team's last second loss at Army in 2012, fans will point to this game as the one that sealed Donahue's fate. Whether or not that the decision will be reached after this game, was reached a month ago or will be reached only at the end of the season, is irrelevant. It's more a symbolic loss that seals his fate in the minds of students, fans and season ticket holders.