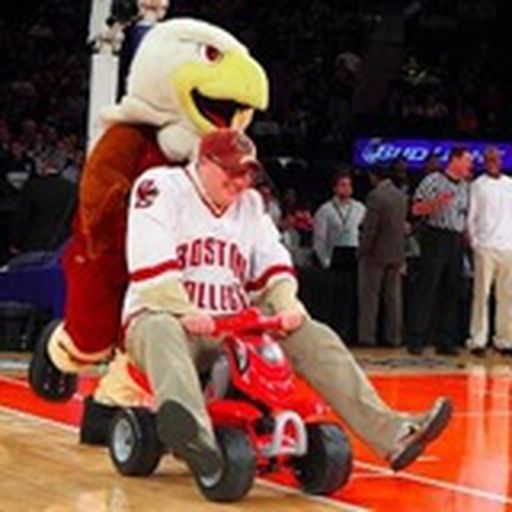 Haf-way Fan Pulse: How Do We Feel Now?

BC Women’s Hockey Finds Form in Weekend Sweep of Merrimack

We Can Laugh Off That Jurkovec “Fumble” Now