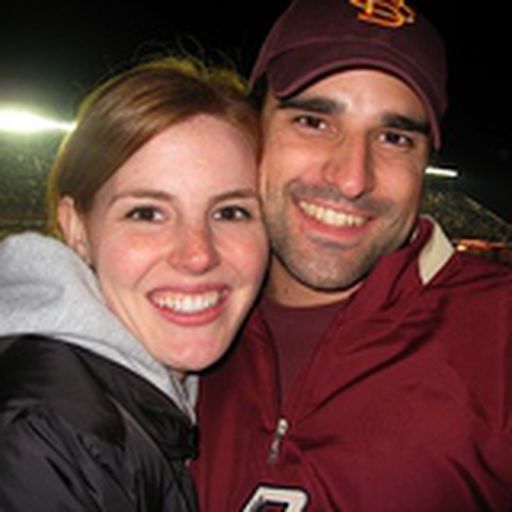 A Boston College legend has passed away

BC-Maryland: The ACC "Rivalry" That Never Was

Waxing poetic on an ACC "rivalry" that never quit panned out.

Michelangeli's celebration was questionable. But did it warrant the Eagles leaving the dugout?

BC invests in a big short (Boston Herald)

Sophomores Caleb and Cody Martin transferring out of NC State

Hopefully will breathe some life into this rivalry.