The Battle of the Bay State: Boston College vs UMass Open Thread

Share All sharing options for: The Battle of the Bay State: Boston College vs UMass Open Thread 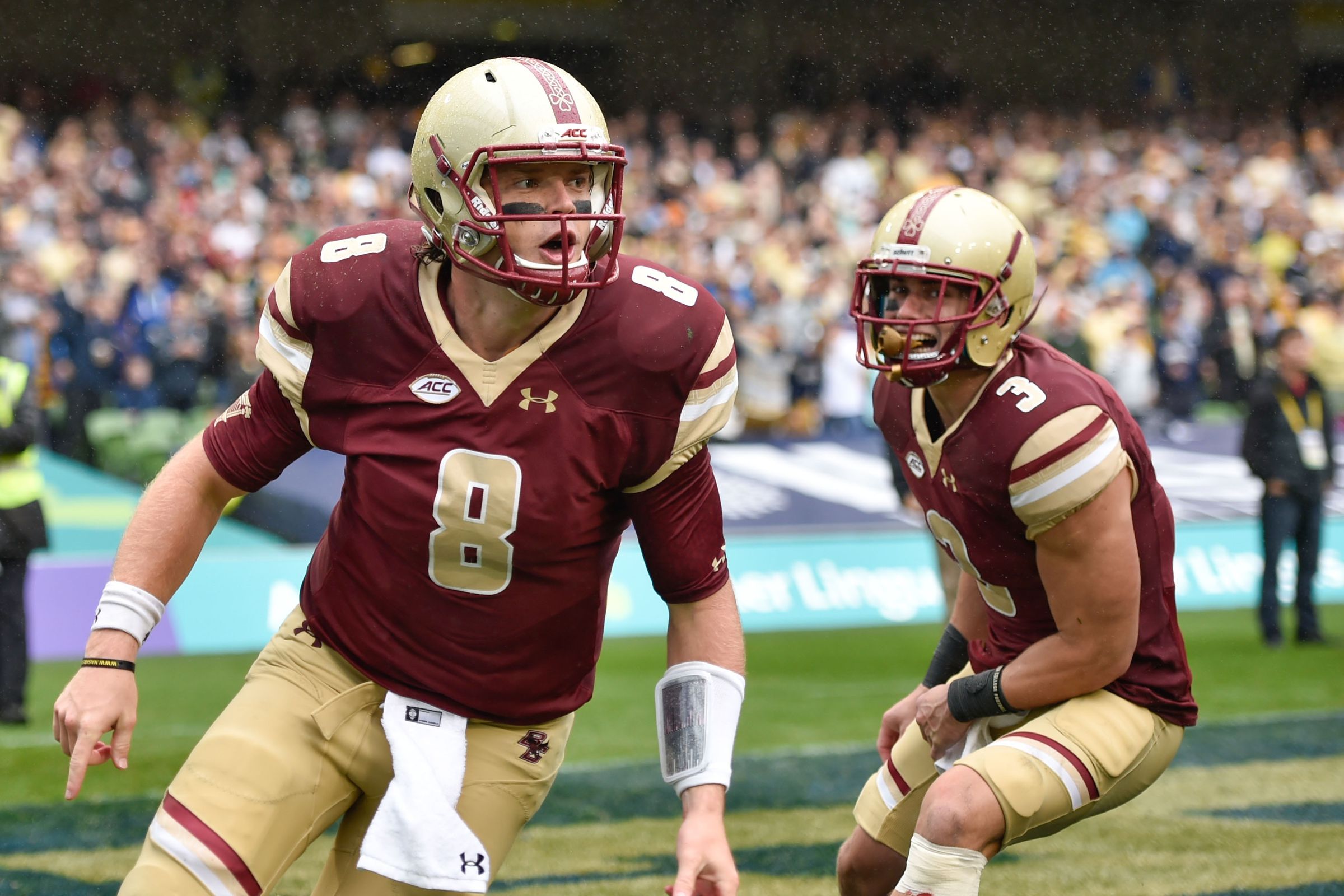 Boston College looks to earn its first win of the season against in-state rival UMass at Gillette Stadium.

Can Boston College put together a complete game offensively, and can quarterback Patrick Towles (pictured above) consistently play like he did in the second half of last week's game?

Oh yeah, and what will become of BC's kicking game?…

How are you feeling about BC's first game in the state of Massachusetts, and what is going right/wrong in your eyes?