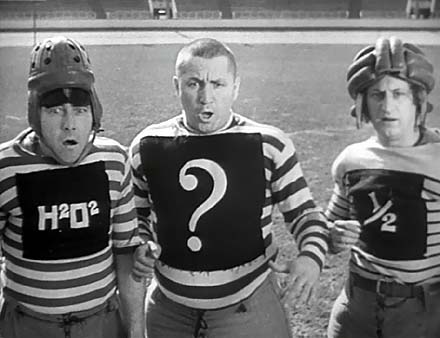 Trends: Boston College is 0-5 in ACC play this season... BC has won two straight over Virginia Tech... In each of the last four BC/VT matchups the winning team has scored over 30 points...

Weigh in with your thoughts below as the Eagles look to finally get back in to the win column.