Three-star Safety Lubern Figaro has Wisconsin in his top five (247Sports.com) ($)
Now that Figaro is sure, he has no problems putting the Badgers in his top five. "It's Michigan State, Boston College, Vanderbilt, Syracuse, and Wisconsin," Figaro told Badger247. "I like how Wisconsin consistently wins championships."

2013 Forecast: Boston College is taking a new mindset into Death Valley (orangeandwhite.com)
BC has had success against the Tigers, but it hasn’t come in Death Valley of late. Clemson won the last two matchups by 36-14 (2011) and 25-7 (2009) finals – and also has taken 3-of-4 in the series overall after pulling away to a 45-31 win in Chestnut Hill last season. The Eagles went 0-fer the road (0-6) both straight-up and against the spread, which is pretty incredible in a bad way. Presumably a double-digit favorite here, Clemson hasn’t lost a game at home as one since 2008 against Maryland (-11, 20-17 loss, Tommy Bowden’s last home game).

Weekly ACC Roundup: 'Explosions in the Sky' Edition (Cardiac Hill)
"The Eagles were picked to finish 6th in the Atlantic this season. For some reason I really don't like Boston College. I can't really justify it, but I just don't. They're like Notre Dame, but without the whole "history" thing. Sorry, guys." 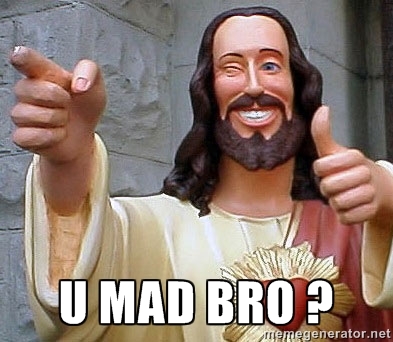 Stadiums That the NFL and College Football Have Shared (FootballGeography.com)
For you trivia buffs, here's every instance of a pro football and college football team sharing a stadium. Boston College makes the list four separate times.

Jankowski, Matheson Invited to Canada's Summer WJC Camp (College Hockey News)
Matheson, a defenseman, is a 2012 first-round pick of the Florida Panthers. In his first year with BC, Matheson quickly became the club's No. 1 defenseman. He scored eight goals and assisted on 17 others. His plus-15 rating was fifth among Hockey East defensemen.

Boston College Looking For New Coach (This Is American Rugby)
The Boston College Men’s Rugby Club, and its alumni network, the Friends of BCRFC, have formally established a selection committee to lead a search process to identify a head coach candidate to replace Monfette. The search for a new head coach will commence on July 15th 2013 and conclude on August 1st 2013. The search committee will be headed by Hugh Galligan (bcrfccoaching@gmail.com). Please contact Hugh Galligan with further inquiries.