Normally I would say that I hate college football bye weeks. It just means that you have to suffer through another week of work and dealing with loved ones before you get to watch your favorite team again. On the positive end though, you get to watch other football games you might normally miss, which is definitely the case this weekend with some great matchups including Miami (OH) and UMass Notre Dame and Michigan, Clemson/Florida State and USC and Cal. So plop yourself on your favorite coach or in your favorite recliner, crack a cold one and get ready for some great football.

Big Questions (for the rest of the year)

Will this defense ever wake up? How many yards are they going to allow to elite offenses like Florida State and Clemson? Will anyone step up and help Chase Rettig? Will Frank Spaziani survive the season? Can BC establish any sort of a running game? Will Chris Pantale and Bobby Swigert contribute at all?

Who will be coaching this team in 2013? How is the school going to sell tickets if the team continues to play poorly? Will Chase Rettig finish the season as one of the top QB's in the ACC? Is a bowl game still a realistic goal for this team? 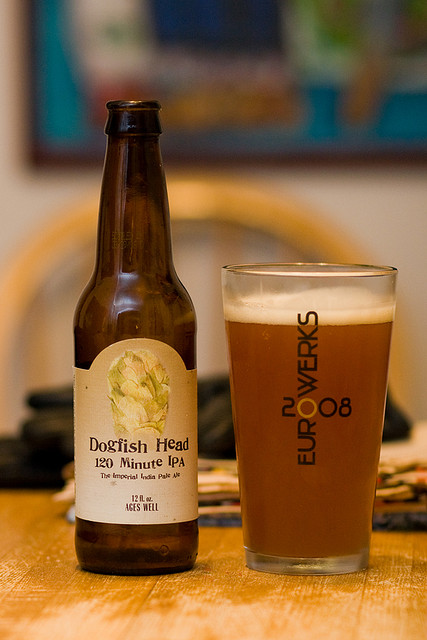 With the alcohol content just south of hard liquor, Dogfish Head isn't anything to mess with. I went to a conference once, and had no clue that the 120 was so alcohol heavy. I had two with dinner and was nice and tight by the time I left. Dogfish Head is not for anyone who insists on Bud Light and Busch, but if you like good beer, their entire series are a must try.

CAW CAW. BAWDWIN JUNYOR IS TAWKIN TO U THROUGH A CLOSET IN YAWKEEE CENTER. COACH SPAZMIANI GOT MAD AT BAWDWIN JUNYOR WHENS I SAID DAT I WUZ PROUD OF HIS GAME PLAN LAST WEEKEND. HE SCRUNCHED UP HIS MUSTACHIO AND YELLED AT POOR BAWDWIN. I SAYS TO SPAZAMIANI "NO OFFENSES COACH, I JUST LOVED YOUR DEFENSE!" SPAZAMIANI GOT SO MAD HE PUNCHED ME IN THE BEAK! BUT UNLIKE KEVLIN RODGERS I GOT RIGHT BACK UP! CAW CAW!

Frank Sinatra - My Way. Every time I hear this song I think of Spaz, and imagine that he sits down with game film from the past three years and listens to this song on an endless loop on his Sony tape recorder in his office as he softly sobs. Does Spaz actually like Sinatra? I don't know, but I imagine he does. I picked this song, because in the end Spaz did do it his way at Boston College, and if you think of this as a song written by someone delusional about the accomplishments in their life, it's a perfect fit for this week.

Superfan Thermometer: How are you feeling about the first quarter of the season? What you expected, are they playing better or worse? Do you think the Eagles will turn things around? Leave your thoughts in the comments.