College football relegation week rolls on over at the .COM, with SB Nation's Jason Kirk realigning every college football conference in the country to preserve geography, rivalries and competition while making it possible for teams to rise and fall as they deserve.

Kirk has Boston College in the top tier of an expanded ACC.

The ACC looks like kind of a mess, but at the lowest levels there really isn't a defined East Coast conference. And, yes, the Big East is a tier below the ACC now, but it was only a formality anyway. The ACC now contains the Ivy, which prefers not to play postseason games beyond its own walls, and that's fine! It's the ACC anyway! ACC jokes. We've also saved the CAA by doing this -- the CAA, the sudden supposed FCS power conference that sprang from the A-10 less than a decade ago.

Boston College is included in the top tier, along with the 11 other current members of the ACC. The Tier 2 teams include Big East programs Cincinnati, Connecticut, Louisville, Pittsburgh, Rutgers, South Florida and Syracuse, Big East newcomers Temple and Navy, and Army. Tier 3 is the current CAA, while Tier 4 is includes both the Ivy and Patriot Leagues. From there, there's a mess of leagues and programs, many of which I didn't even know played college football. 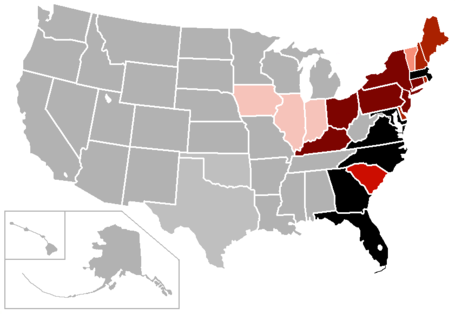