Boston College Gets In On The Meme Internet Craze

Share All sharing options for: Boston College Gets In On The Meme Internet Craze

If you were on Facebook yesterterday, it might have been hard to miss the crazy emergence of a new Facebook page called "BC Memes". By the time of this writing, the site had nearly 4,000 followers and was adding content by the minute.

In contrast, BC Interruption only has 490 followers. Come on guys! Step up your game and get in on the action.

Many of the memes are addressed on this page: The Inception Meme, The Y U NO meme, The Philociraptor, and many others.

Last night I got bored and decided to create a whole string of BC Memes dedicated to our fantastic sports teams. I could done an entire series just endlessly ripping on Frank Spaziani and Gene DeFilippo, but that would get old faster than the Three Wolf Meme. There were many opportunities for hilarity and I only touched on a few, so if you can think of others please throw them in the comments? 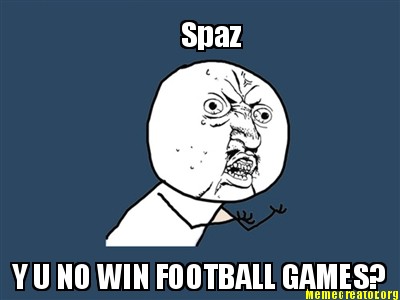 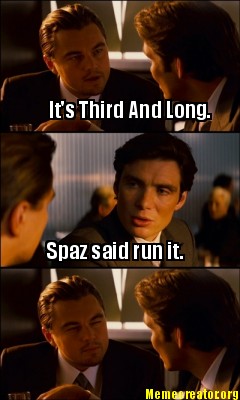 More BC funnies after the jump. 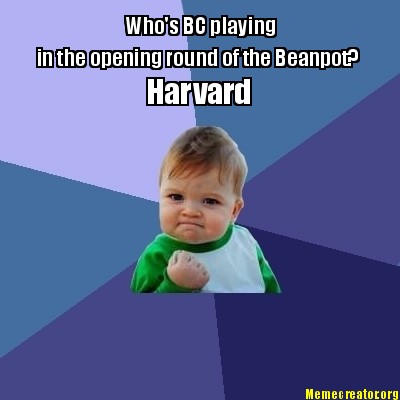 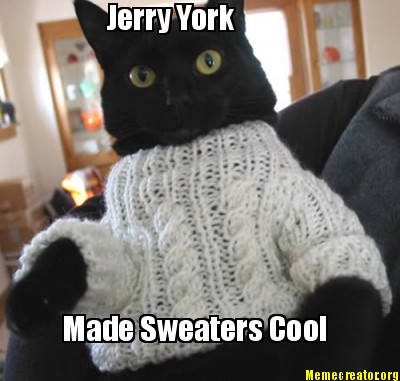 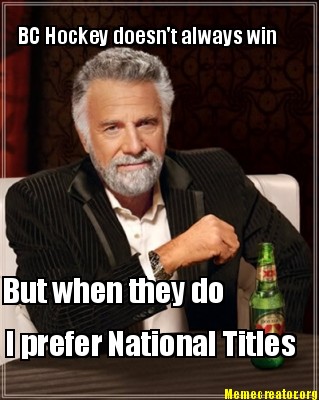