Last week, BC Interruption created a Jerry York meme competition in honor of his 900th career victory. Many of you have entered, and voting is open, unfortunately not many of you have voted. So in one of my trademarked change of hearts, I am going to open up the voting to all readers.

I have three finalists listed below. There were only four of you that had entries, so let's do this. I will open the comment section to any new entries and will add them to the voting poll if they are deemed worthy enough. Thank you to all of you who have created memes, they are certainly funny and I appreciate the anti-Spaz sentiment to half of them. Jerry York would be proud...if had time to waste looking at internet memes. 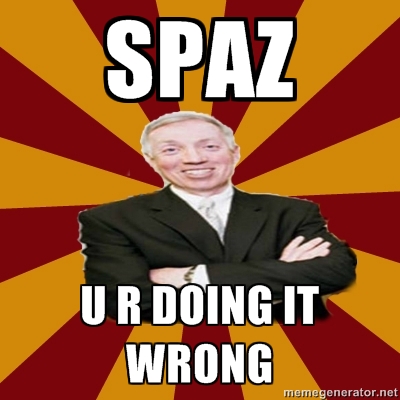 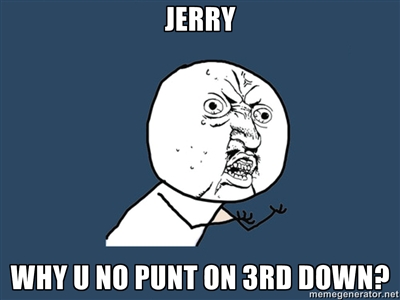 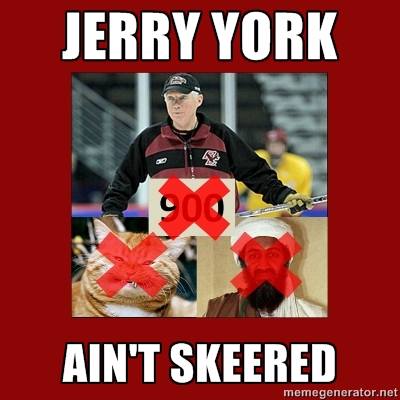 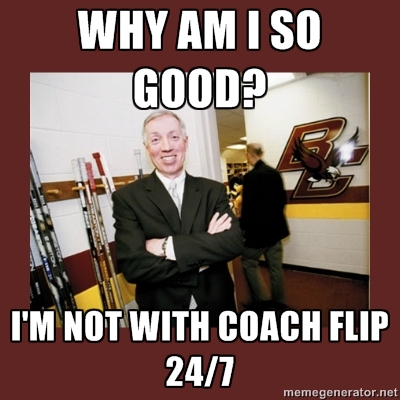