The Rise And Fall Of OC Kevin Rogers: A Timeline

Share All sharing options for: The Rise And Fall Of OC Kevin Rogers: A Timeline

[Ed. note -- As these are all published quotes, privacy was respected.]

"We are very pleased to make this announcement. Kevin Rogers will bring a wealth of knowledge and experience to this position. He is an accomplished tactician and, more importantly, a man of great integrity and leadership skills. We are excited to have him join the Eagle family, and I know our student-athletes and fans will be as well."

"In his two-plus seasons as Boston College coach, Frank Spaziani has shown that he puts a high premium on experience. He demonstrated that with his first offensive coordinator hire, Gary Tranquill, and now he's done it again.

After a lengthy search, Spaziani yesterday hired Kevin Rogers to replace the retired Tranquill. Rogers, 59, most recently was the quarterbacks coach for the Minnesota Vikings, and he has a long and impressive resume."

"Everyone I met made me feel like I was wanted. During this process Coach Spaziani was very fair and understanding . He's a good man. I have known Gene Defilippo for some time and I believe he's as good an AD as there is in the business. I think I'm a good fit for several reasons. I have extensive experience coaching and recruiting in the east. I have coached in the ACC. I think the fact that I have coached in the NFL is also a positive."

"Spaz and I talk about everything, but Spaz makes the decisions on who we recruit, who plays, his staff, who's going to be redshirted, etc. In the last coaching staff search, Spaz made a phenomenal hire in Kevin Rogers. I think Spaz interviewed seven or eight men for that position. I did not interview any of them, and I never spoke to Kevin Rogers prior to his arrival here on campus."

"No, I never spoke to Kevin about the job. My son was a graduate coach under Kevin at Notre Dame, and I had met Kevin several times and we are acquaintances. I hadn't spoken to him in five or six years. I never spoke to him about the job, and I never interviewed any of the candidates that Spaz brought in. As I said, Spaz decides who plays, Spaz chooses his staff, Spaz decides who we're going to recruit. Spaz makes these decisions along with input from his coaching staff. People might think that I'm making football decisions, but that's simply not the case, and the hiring of Kevin is an example of that.

You want an example of how I am involved in the football program? When Spaz comes to me and he says, "Gene, Kevin Rogers is making a pretty good salary with the Minnesota Vikings, but I'd really like to have him on my staff. Can you help me hire him?" That's how I help the football program."

"Our football program operates as a family unit, and we are totally supportive of Kevin," Spaziani said. "I would like to ask our fans and followers to support Kevin and respect his privacy. I have the utmost confidence in Dave Brock, and we will begin the transition immediately."

September 13 (some shill at the Orlando Sentinel):

"But it'd be naive to think BC's three-point showing against UCF didn't at least partially contribute to this decision. Getting shut down by a C-USA team - even one as good as UCF - is not a good look for a prominent ACC school."

"Rogers's health issues are legitimate; back and leg problems hampered him throughout the summer. Losing the first two games just added to his angst."

"Rogers had potential developing stars in quarterback Chase Rettig and running back Andre Williams. But he also had to deal with assistant coaches in Day and Brock who had ambitions of their own."

"Q. Kevin Rogers is pretty well known down in this area, is there any chance he returns this season?
COACH SPAZIANI: Well, I don't know. That's up to -- I'm not sure what the status of that is right now.

Q. Has it been an issue up until this week at all? Obviously --
COACH SPAZIANI: Well, what are you talking about, his health?

Q. In terms of his availability or the offense obviously has not been --
COACH SPAZIANI: No, no, he's been on the job every day."

"... and they went with a new offensive coordinator [Kevin Rogers] that got ill during training camp and took a leave of absence."

"Whether that comes from more changes on the coaching staff, which took an early-season hit when coordinator Kevin Rogers took a medical leave of absence and was replaced by Dave Brock, or a reassignment of duties is uncertain. Presuming that Rogers will not be back, Spaziani has an opening to fill."

"Neither are whispers of brooding friction between Spaziani and some assistants last season, a charge he denies while admitting at times, under the pressure of competition, things are said that you'd rather your mother not hear.

"Nothing abnormal happened here,'' he insisted. "Nothing. It can get heated during the competition. We're together so much it's like a marriage. At times you take liberties. Voices get loud and you say things you wouldn't say to others. It's not personal. We've all been on both sides of that, myself included.''

"Boston College coach Frank Spaziani said he'd like to hire an offensive coordinator "the sooner the better," and that he is considering both internal and external candidates. Spaziani hired Kevin Rogers to replace Gary Tranquill, who retired after the 2010 season, but Rogers will not return from a leave of absence he took for health reasons earlier this year."

"Spaziani also said there weren't any internal issues among the staff, despite speculation to the contrary." 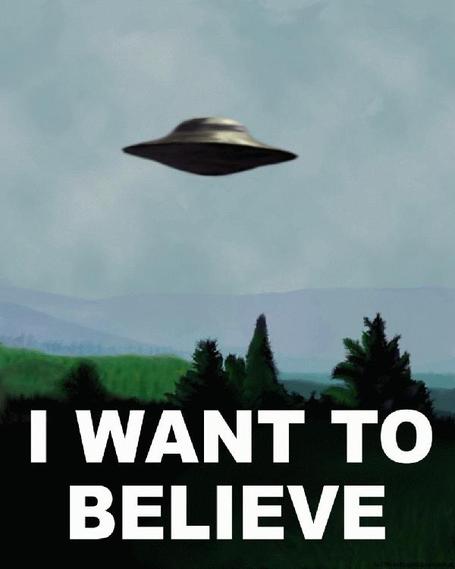