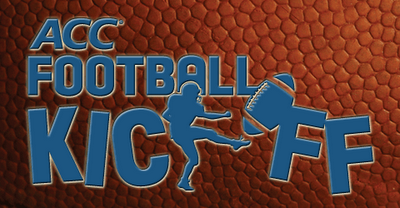 The 2009 Eagles were selected by the media to finish 6th in the ACC Atlantic as part of the ACC Football Kickoff festivities this week. Here is the complete preseason media poll results:

Is this new news? No, definitely not. Will this be used as bulletin board material? Maybe a little, says Matt Tennant.

"It's sort of the mentality that we have now," said Tennant. "Nobody is really counting us into anything, and that's fine. We'll talk about that at the end of the season."


Here's how the Eagles have stacked up against the ACC preseason media predictions from 2005-2009.