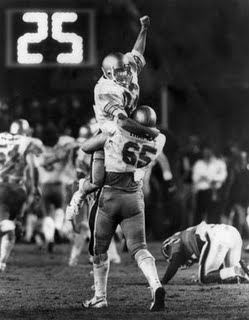 
Why He's In
Maybe Not?
X-Factor
Quote from the movie Rushmore that may or may not lend credence to his candidacy