It has certainly been a tough, trying two weeks for us Boston College Eagles. Jeff and I have both been fairly vocal on the whole coaching search and the hire of Spaziani. We first lost our head football coach and now have lost our offensive coordinator. The men's basketball team has lost three straight ACC games. The men's hockey team is struggling.

After the rancor of this whole coaching search, can Eagle Nation overcome the contempt that at times has bordered on hate?

Can fans and alumni on either side of the Gene-Jags divide reconcile so that they can stand behind the new head coach of the Boston College Eagles as he attempts to unify an increasingly polarized fanbase?

There is only one thing to do in times like these. It is time to set aside our differences and rally around our new leader. 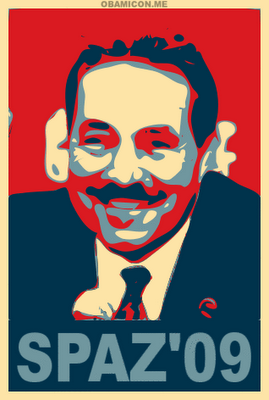 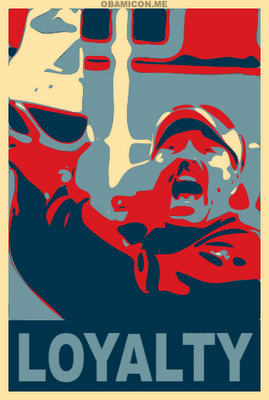 
*this is in no way a statement of our political beliefs. Just go with it, people.