Happy Time: Poehler, BC Football and the Cotton Bowl

Share All sharing options for: Happy Time: Poehler, BC Football and the Cotton Bowl 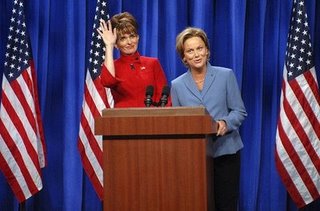 No BC birthdays today, so we wish a Happy belated Birthday wish to Amy Poehler (September 16). Poehler is most famous for her current role on Saturday Night Live, but did you know she is also a 1993 graduate of Boston College? While at school, Poehler was a member of the improve comedy troupe My Mother’s Fleabag.


Happy Anniversary to the Boston College Eagles football team. On this day 9 years ago, you rallied down 10-7 in the fourth quarter to come back and beat the Navy football team in Annapolis. The Eagles started the season 2-0 after quarterback Tim Hasselbeck engineered a six play, 73 yard drive during the fourth quarter. Hasselbeck would finish the game 14 of 21 for 214 yards, despite being sacked by the Midshipmen defense four times. The Eagles would go onto an 8-3 regular season record before getting slapped around in the Insight.com by Colorado 62-28. 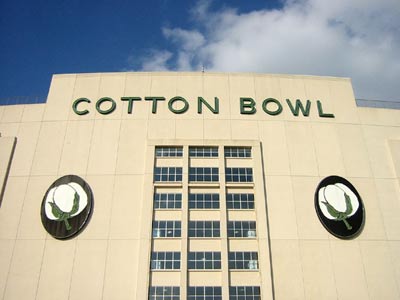 It’s really a shame to see the bowl game bail on the stadium that made them famous in hopes of receiving a BCS bowl game in the future. The Cotton Bowl will continue to host the Red River Shootout between Texas and Oklahoma, but that's about it. So for a stadium that will host one big college football game a year in the foreseeable future, was the $57 million renovation really worth it?

Sorry, did you say there was a Boston College tie-in somewhere? The Cotton Bowl was home to two of the biggest games in Boston College Eagles football history: our first bowl game in 1939 – a 6-3 loss to Clemson – and the end of the dream 1984 season which was capped by a Doug Flutie led 45-28 victory over Houston.